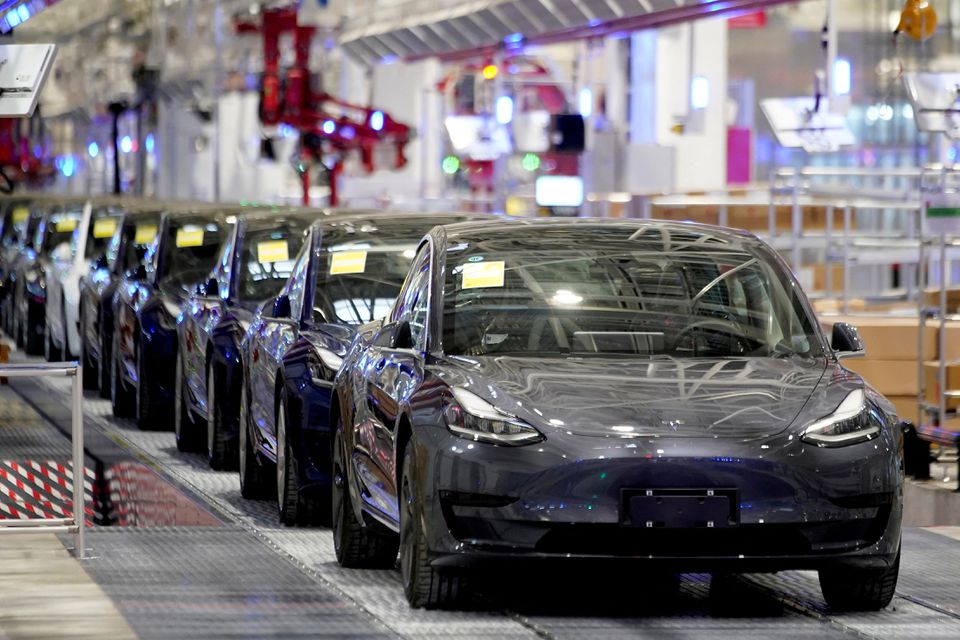 Average daily sales for Tesla in China during the Jan. 9 to Jan. 15 period jumped 76% from the same period in 2022. Total sales were 12,654 vehicles over that period, CMBI’s data showed.

That compared to a 14.5% year-on-year decline in overall retail auto sales in China in the same week, although sales of electric and hybrid vehicles in the country increased 36.5%, the data showed.

Tesla didn’t immediately respond to a request for comment on CMBI’s data on its sales.

Tesla cut prices for the Model 3 and Model Y cars by between 6% to 13.5% in China from Jan. 6 in the face of what analysts said were signs of faltering demand and intensifying competition in the world’s largest auto market.

After cutting prices in China and other Asian markets, Tesla followed with price cuts in the United States and Europe.

(This story has been corrected to clarify that 12,654 refers to the total sales during Jan. 9-15 rather than average daily sales in 2nd paragraph)