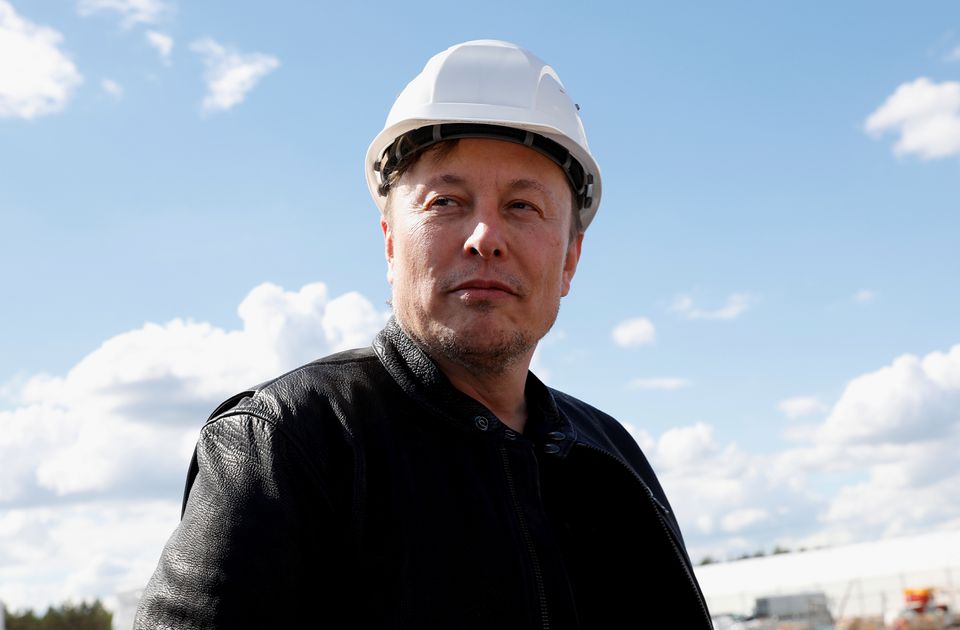 “This could be a truly innovative way to reduce traffic congestion,” Fort Lauderdale Mayor Dean J. Trantalis tweeted on Tuesday, adding that other firms have 45 days to submit competing proposals.

Musk, who leads electric-car maker Tesla Inc (TSLA.O) and rocket company SpaceX, launched the Boring Company after complaining on Twitter in December 2016 that L.A.’s traffic was “driving me nuts,” promising to “build a boring machine and just start digging.”

In February, Miami Mayor Francis Suarez said that Musk had told him a local tunnel project, previously priced at $1 billion, could be done for closer to $30 million in six months.