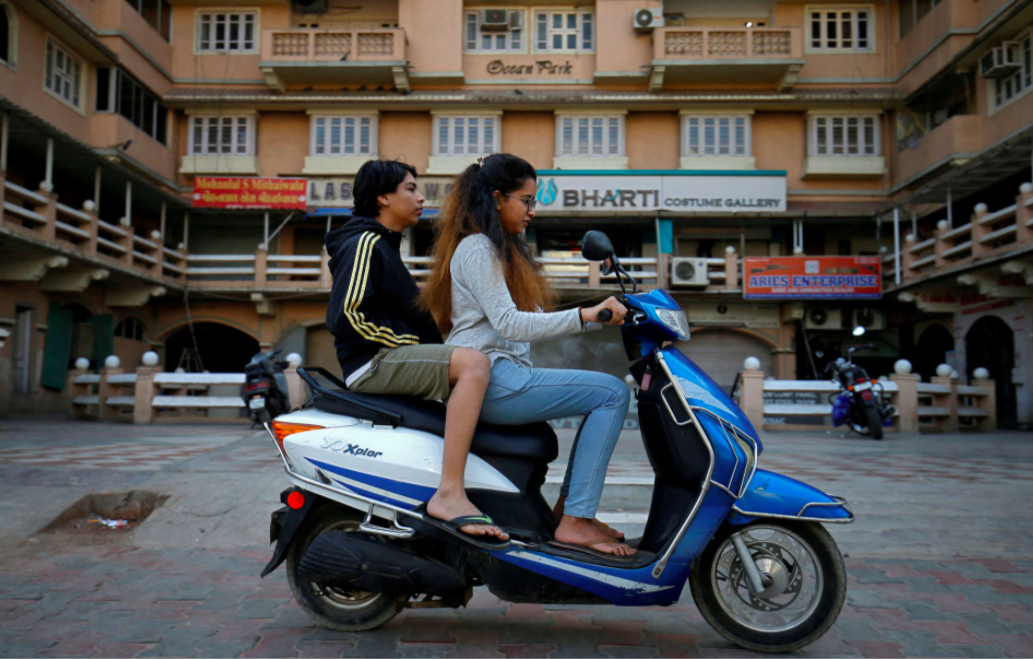 India last year finalised an incentive program to encourage companies to invest in the local manufacturing of batteries as it looks to establish a domestic supply chain for clean transport and build storage for renewable energy.

Friday is the last day to submit technical bids.

None of the companies named by the sources immediately responded to requests for comment.

India wants to establish a total of 50 gigawatt hours (Gwh) of battery storage capacity over five years, which it expects will attract direct investment of about $6 billion.

To qualify for the incentives, companies must set up at least 5 Gwh of storage capacity and meet certain local content conditions, all of which would require a minimum investment of more than $850 million.

Around 10 companies have submitted bids totalling close to 100 Gwh, the sources said.

Clean auto technology is a key part of India’s strategy for cutting pollution in major cities and reducing oil dependence. But electric vehicles (EVs) currently make up a fraction of total sales in the country mainly due to their high price as batteries are imported.

The South Asian country wants electric cars to make up 30% of private car sales by 2030 and for electric motorcycles and scooters to make up 40% of such sales, driving demand for batteries which currently contribute about 35% to 40% of the total vehicle cost.