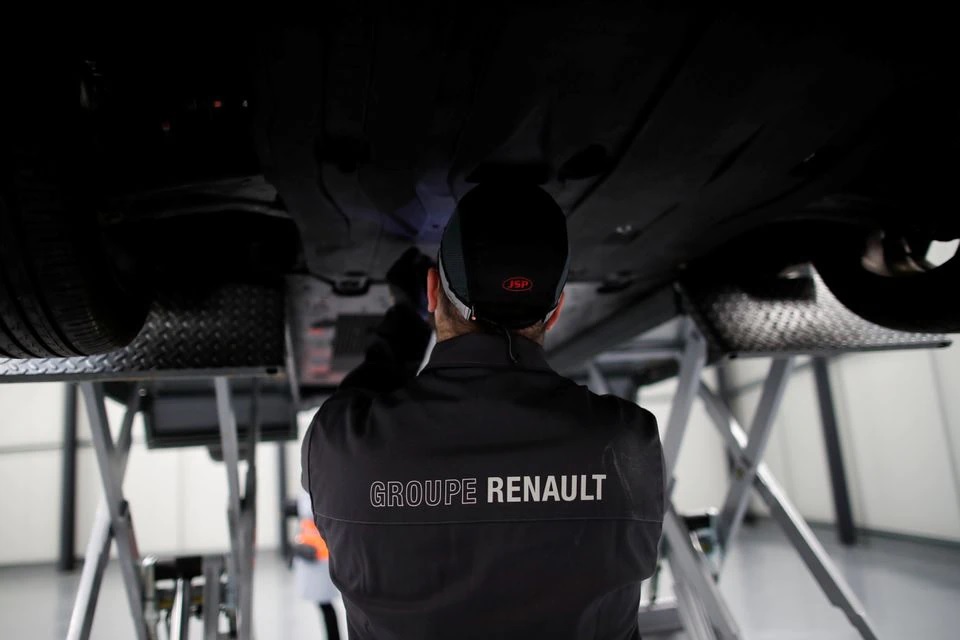 FLINS, France, Nov 30 (Reuters) – Renault (RENA.PA) said on Tuesday that its yet-to-launch recycling business could generate an extra one billion euros ($1.13 billion) in revenue by the end of the decade.

“These activities will generate 200 million (euros) in turnover from 2025”, Renault Chief Executive Luca de Meo told reporters at a former car production plant in the town of Flins, near Paris, which it is repurposing for the recycling and reconditioning of used vehicles and components.

The reinvention of the site, which will continue to assemble the electric Zoe and Nissan Micra models for a few years, was one of the core elements of Renault’s 2020 restructuring plan, with which the French carmaker aims to hike profitability.