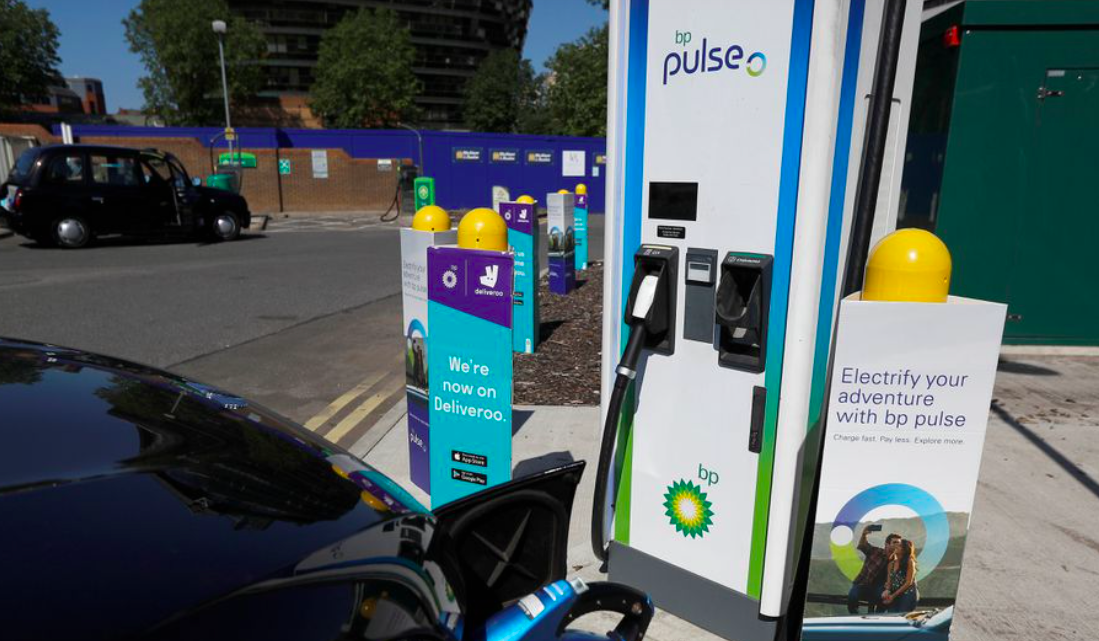 Sept 28 (Reuters) – The shift to electric vehicles will force huge changes in the auto industry and require EU backing for ‘reskilling’ programs to help workers prepare for a zero-emission future, according to a report published on Tuesday.

The Platform for Electromobility, an industry group, said a report by the Boston Consulting Group showed by 2030 European auto industry employment will drop by less than 1% from 5.7 million people today amid the transition to electric vehicles.

But jobs at manufacturers and traditional suppliers focused on combustion engines will drop 20% and 42% respectively – between them shedding a cumulative 500,000 positions. At the same time, employment at suppliers focused on zero-emission technology will rise by 300,000 workers, representing a 10% increase, the study said.

The European Commission has proposed an effective ban on new gasoline and diesel cars from 2035.