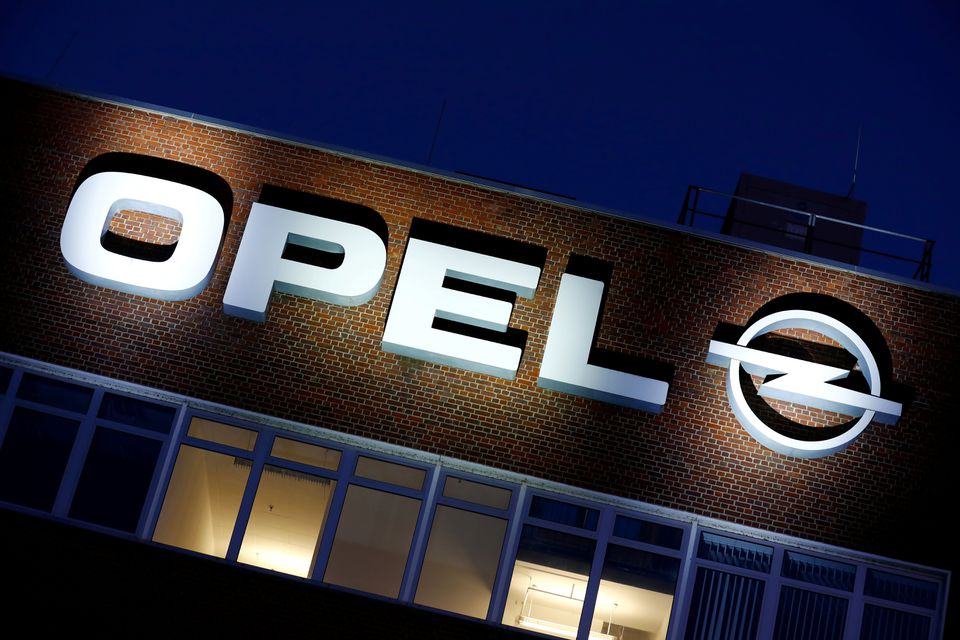 BERLIN, Oct 14 (Reuters) – The leaders of three German states where Opel has factories wrote to the chief executive of the carmaker’s owner Stellantis (STLA.MI) on Thursday, criticising his lack of communication on plans for Opel which they said was eroding public trust in the company.

Stellantis disclosed to the press late last month that Opel’s Eisenach plant would shut for at least three months due to ongoing global chip shortages.

Last week, Stellantis confirmed that it was considering splitting off both the Eisenach plant and Opel’s largest plant in Ruesselsheim, Germany into separate legal entities, after newspaper Handelsblatt reported discussions were underway.

The governments of Rhineland-Palatinate, Hesse, and Thuringia, the states where Opel’s three German plants are located, were not told about either decision ahead of the information being made public, the state premiers said in their letter to Stellantis CEO Carlos Tavares, seen by Reuters.

“You yourself, Mr Tavares, at the former PSA Group had ensured open and honest communication with representatives of states with Opel locations about your plans for Opel Germany,” the letter from Malu Dreyer, Volker Bouffier and Bodo Ramelow, dated Oct. 14, said.

“We are turning to you with this letter out of concern, before the trust is lost through further unexpected news from Stellantis’ side.”

France’s PSA Group acquired Opel in 2017 and implemented deep cuts which led the company to turn a profit for the first time in nearly two decades within a year. PSA merged with Fiat Chrysler earlier this year to form Stellantis, now the world’s fourth-largest carmaker.

Stellantis’ CEO Tavares has made clear the need to streamline Stellantis’ 14 brands and ease a global overcapacity problem, but he has previously promised that his endeavours to turn around Opel would not involve factory closures.

However, last week union officials said they feared the company would renege on this promise in light of the chip shortage, which Tavares has previously said he expects will last well into mid-2022.

The German state premiers asked Tavares to set a date for a video call with them to discuss Stellantis’ plans.