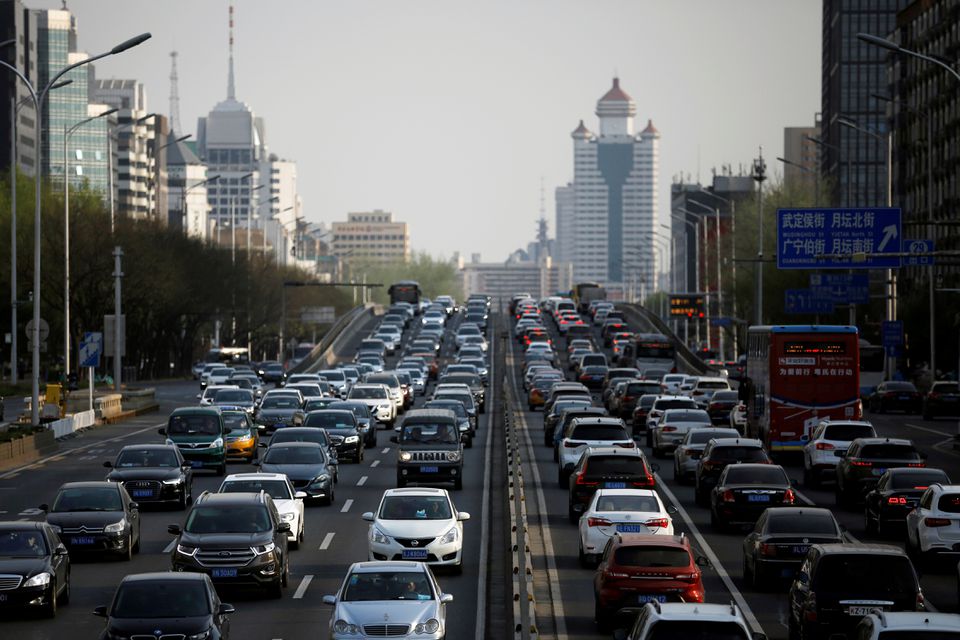 PARIS, Oct 15 (Reuters) – French auto supplier Novares is claiming tens of millions euros in damages from its customers after a global shortage in semiconductor chips has forced many carmakers to halt production and cancel orders.

Novares, which makes plastic components used in one in three vehicles worldwide, is seeking compensation for the cancellations that have left its stocks piling up.

“We have counted 2,000 sudden customer production halts since the start of the year, easily one hundred with less than 48 hours’ notice,” Novares CEO Pierre Boulet told Reuters.

He said the company would rely on commercial talks, not legal action, to be compensated.

The situation has been especially tense in Europe, Boulet added, highlighting the firm “could not be responsible” for carmakers’ financial constraints.

The global chips shortage and supply chain snags have forced carmakers still recovering from last year’s coronavirus disruptions to again pause production, as they compete for supplies with the sprawling consumer electronics industry.

Toyota (7203.T) said earlier on Friday it would cut its November production by as much as 15%, while Volkswagen’s (VOWG_p.DE) Skoda Auto warned it “would significantly cut, or even suspend” its production from Monday.

The automotive sector had hoped for improvement by the fourth quarter, but issues in supplying components from Asia could last into early 2022.

“Some of our clients are very polite, they warn us in advance and are ready to compensate the extra costs, but some only want a power struggle” said Boulet. “We are in a macho and somewhat selfish world.”