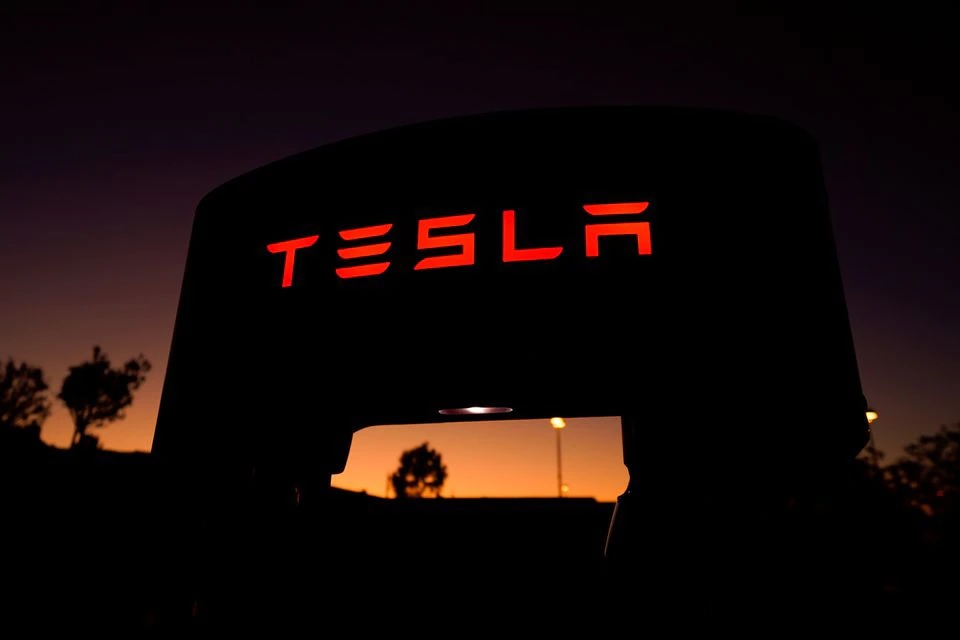 Tesla Inc’s (TSLA.O) vehicle registrations in California rose more than 85% in the second quarter versus last year, largely due to the success of the company’s Model Y, according to data from Cross-Sell, a research firm that collates title and registration data.

The automaker posted record vehicle deliveries for the April-to-June quarter earlier this month, as it dealt with a semiconductor shortage and relied on sales of its cheaper models. read more

The focus is now on the company’s second-quarter earnings report due on July 26, with investors waiting to gauge if bitcoin’s recent fall would hit Tesla’s bottom line, due to its exposure to the cryptocurrency’s volatility.

Total second-quarter vehicle registrations in the 23 states where data was collected stood at 46,926, with Model Y accounting for more than half of the registrations.

California, a bellwether for the electric-car maker, accounted for about half of the vehicle registrations in these states with a total of 23,556 registrations, Cross-Sell data showed.

Tesla has been increasing prices for its vehicles in recent months, with billionaire boss Elon Musk in May blaming the rise on “major supply chain price pressure”, especially raw materials.

Registration figures might not accurately reflect the number of vehicle deliveries during the quarter as registrations in the United States typically take about 30 days from the time of sale.

Reporting by Akanksha Rana and Chavi Mehta in Bengaluru; Editing by Devika Syamnath