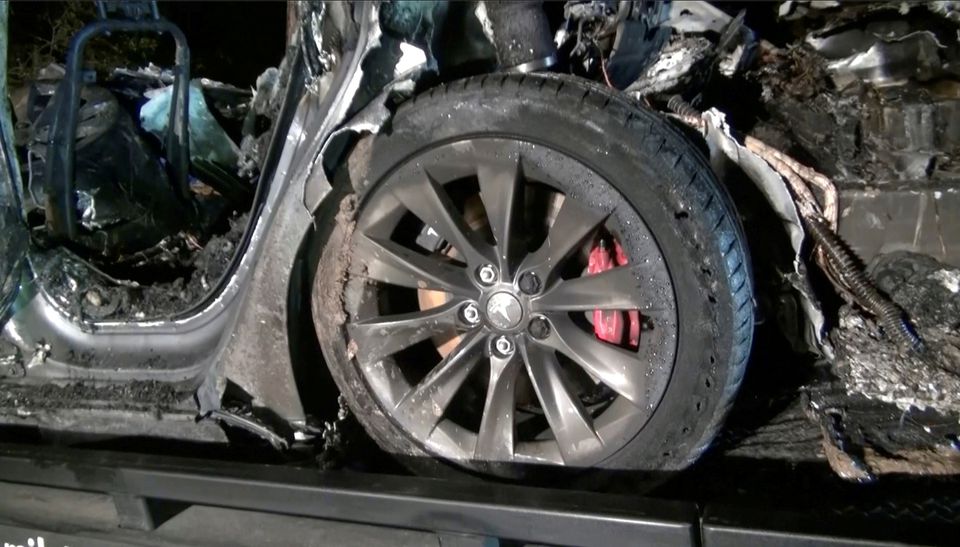 The National Highway Traffic Safety Administration (NHTSA) on Wednesday proposed requiring black boxes to collect 20 seconds of pre-crash data at a higher frequency rate to help better understand the actions that lead to a crash.

The agency had studied adopting the regulation for more than three years – as required by Congress under a 2015 law. NHTSA was supposed to have finalized the new data collection rules by 2020.

Black box data is a key tool for NHTSA investigations, including crashes where advanced driver assistance systems are suspected as a factor.

In 2019, under former President Donald Trump, NHTSA withdrew a 2012 proposal to require EDRs in all new cars because it said automakers had voluntarily installed the devices in nearly all vehicles.

In 2006, NHTSA required for automakers that installed EDRs to collect certain data, including vehicle speed, crash forces at the moment of impact, whether an air bag deployed or if the brakes were applied in the moments before a crash and if seat belts were fastened.

The National Transportation Safety Board in 2004 recommended EDRs be made mandatory in all vehicles after a California crash killed nine people.

NHTSA estimates 99.5% of new vehicles have EDRs. The new rules would take effect no earlier than September 2023.

The agency noted at least one automaker — Honda (7267.T) — is voluntarily collecting EDR data on the status and operation of advanced driver assistance systems.