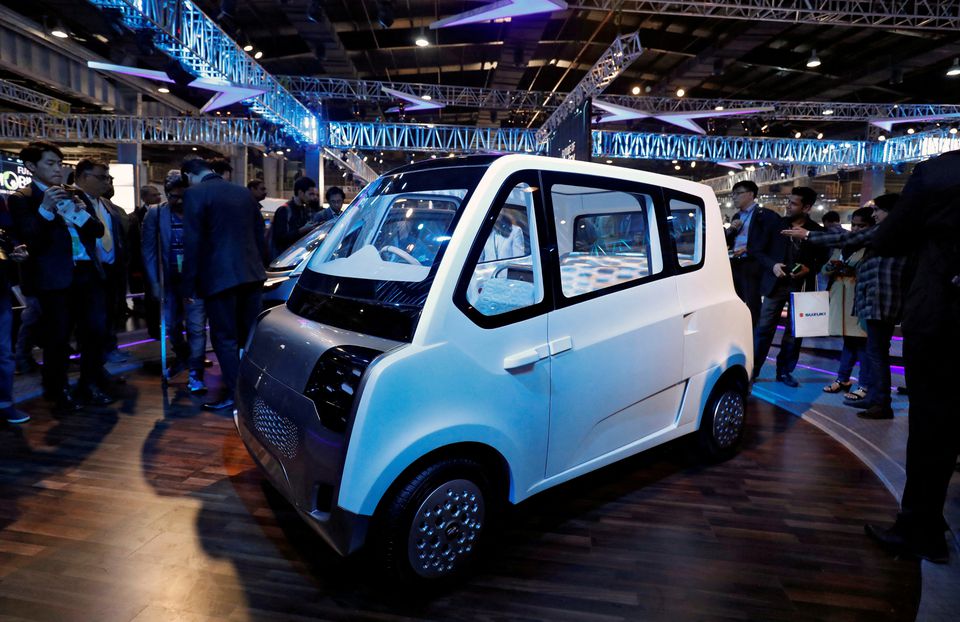 Volkswagen and Mahindra are evaluating the scope of the collaboration and expect to finalise the supply agreement by the end of 2022, they said.

Mahindra is building a ground-up electric vehicle (EV) platform called “Born Electric”, in which it plans to use components such as electric motors, battery system parts and battery cells sourced from Volkswagen.

The partnership comes at a time when Prime Minister Narendra Modi’s administration is offering companies billions of dollars in incentives to build EVs and their parts locally, as India looks to meet its climate change and carbon reduction goals.

“Together with Mahindra, we want to contribute significantly to the electrification of India,” said Thomas Schmall, chief executive of Volkswagen Group Components.

Volkswagen has developed a modular, open vehicle platform for EVs, called MEB, which is used to build to its own cars and those of other group companies including Skoda and Audi. This also allows Volkswagen to be a supplier of electric technology and parts to other automakers.

Rajesh Jejurikar, executive director for the auto and farm sectors at Mahindra, said Volkswagen’s “extensive technology, innovation, and vertical integration in supply chains” will provide a framework to develop Mahindra’s EV platform which the company will reveal soon.