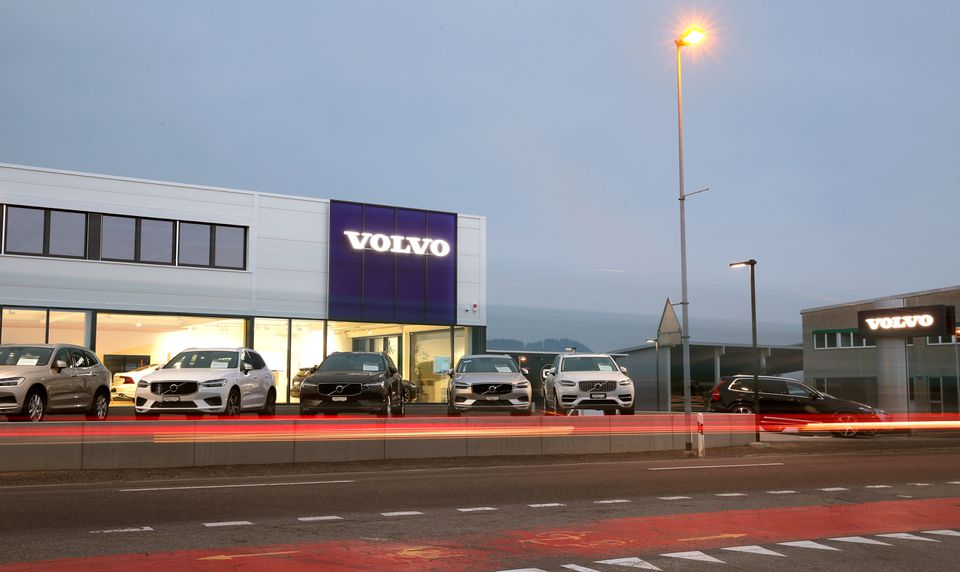 The site, Slovakia’s fifth, will bolster its standing as the biggest car producer per capita in the world, with the central European country of 5.4 million producing more than 1 million cars in 2021.

For Volvo Cars, it will be its third plant in Europe and will build EVs only, in line with the company’s ambition to produce EVs exclusively by the end of this decade.

The European Union aims to phase out new fossil fuel car sales by 2035.

“Expansion in Europe, our largest sales region, is crucial to our shift to electrification and continued growth,” Chief Executive Jim Rowan said in a statement.

The facility in the Kosice region in eastern Slovakia is designed to produce up to 250,000 cars per year. The plans also allow for future expansion, the company said in a statement.

“Volvo Cars has an ambition to move towards annual sales of 1.2 million cars by mid-decade, which it aims to meet with a global manufacturing footprint spanning Europe, the United States and Asia,” it said.

The investment will create 3,300 jobs around the city of Kosice, 100 kilometres (62 miles) from the border with Ukraine.

The area has long had high unemployment compared with the western part of the country.

“I am very pleased that Slovakia succeeded in the competition for this mega investment that will bring development and many jobs to the east of Slovakia,” Economy Minister Richard Sulik said in a statement.

Volvo Cars’ other European plants are in Belgium and Sweden.

Its output last year rose by 5.6% to almost 700,000 automobiles, of which 27% were either fully electric or plug-in hybrids.

The company, which is majority-owned by China’s Geely Holding, listed on Nasdaq Stockholm last October.