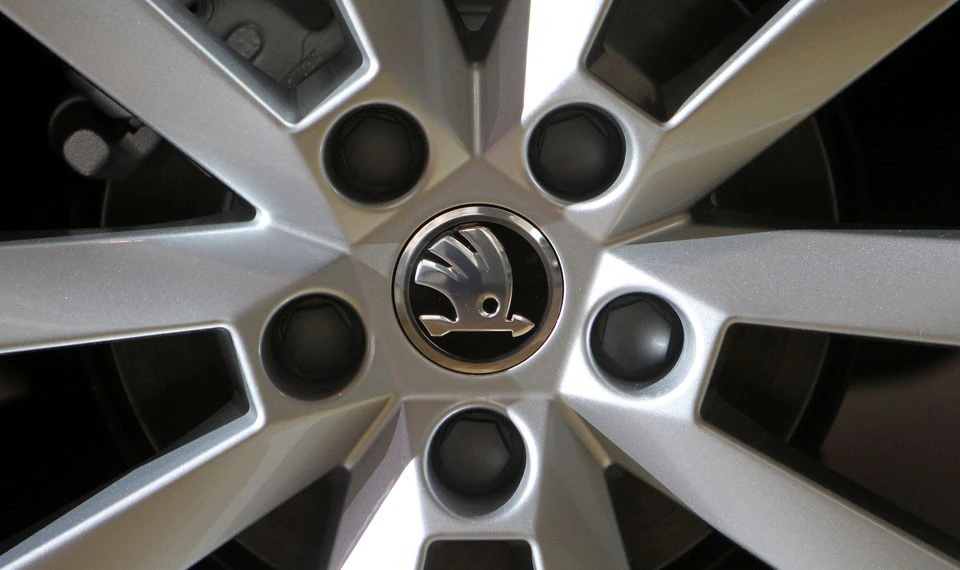 Volkswagen’s (VOWG_p.DE) Skoda Auto raised its global deliveries to 515,300 cars in the first half of the year from 426,700 cars in the same period last year, the carmaker said on Friday.